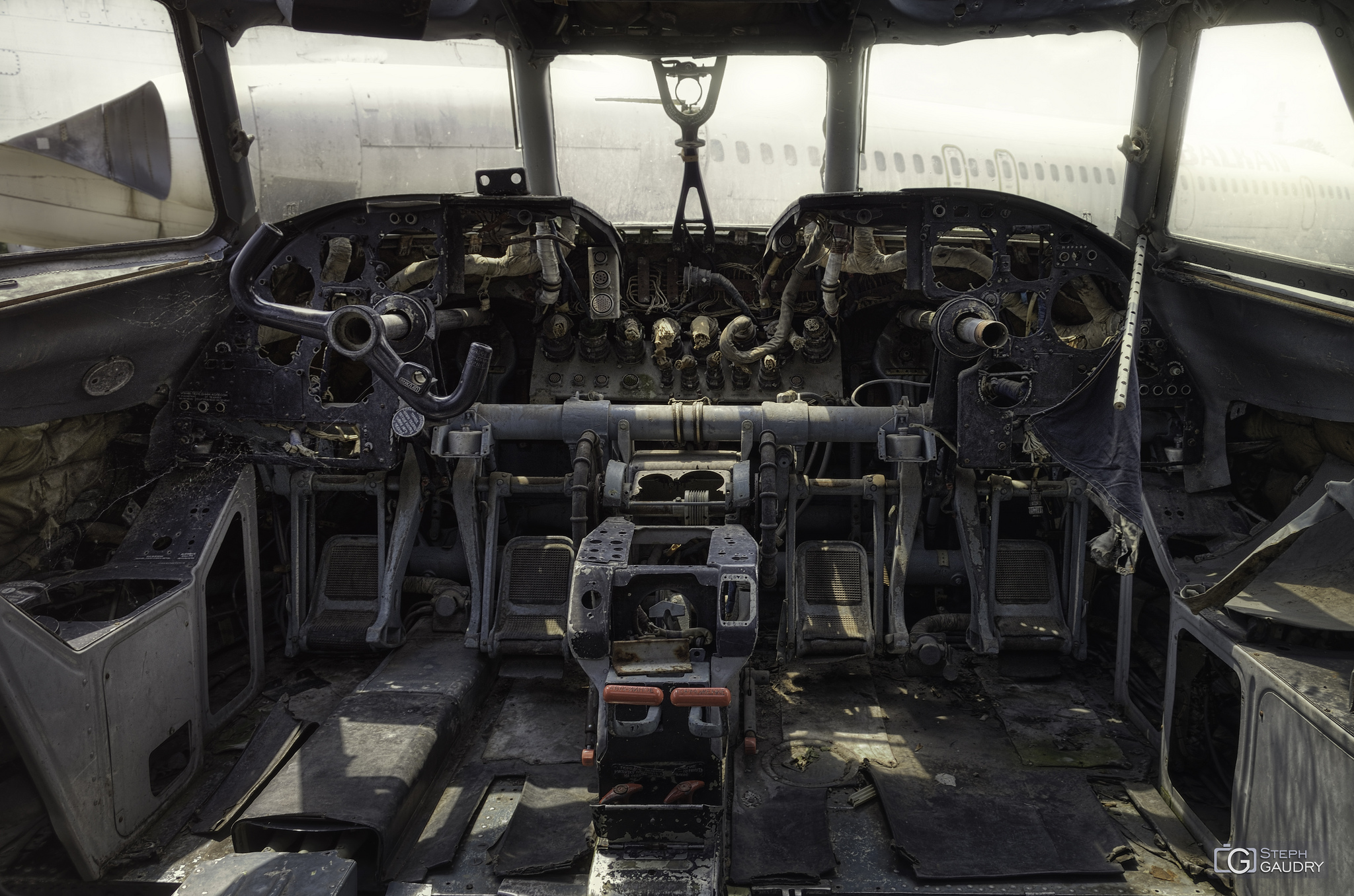 The Antonov An-24 (Ukrainian: Антонов Ан-24) (NATO reporting name: Coke) is a 44-seat twin turboprop transport/passenger aircraft designed in 1957 and manufactured in the Soviet Union by the Antonov Design Bureau.

It was designed to replace the veteran piston Ilyushin Il-14 transport on short to medium haul trips, optimised for operating from rough strips and unprepared airports in remote locations. The high-wing layout protects engines and blades from debris, the power-to-weight ratio is higher than that of many comparable aircraft and the machine is rugged, requiring minimal ground support equipment.

Due to its rugged airframe and good performance, the An-24 was adapted to carry out many secondary missions such as ice reconnaissance and engine/propeller test-bed, as well as further development to produce the An-26 tactical transport, An-30 photo-mapping/survey aircraft and An-32 tactical transport with more powerful engines. Various projects were envisaged such as a four jet short/medium haul airliner and various iterations of powerplant.

The main production line was at the Kiev-Svyatoshino (now "Aviant") aircraft production plant which built 985, with 180 built at Ulan Ude and a further 197 An-24T tactical transport/freighters at Irkutsk. Production in the USSR was shut down by 1978.

Production continues at China's Xi'an Aircraft Industrial Corporation which makes licenced, reverse-engineered and redesigned aircraft as the Xian [Yunshuji] Y7, and its derivatives. Manufacture of the Y7, in civil form, has now been supplanted by the MA60 derivative with western engines and avionics, to improve performance and economy, and widen the export appeal.