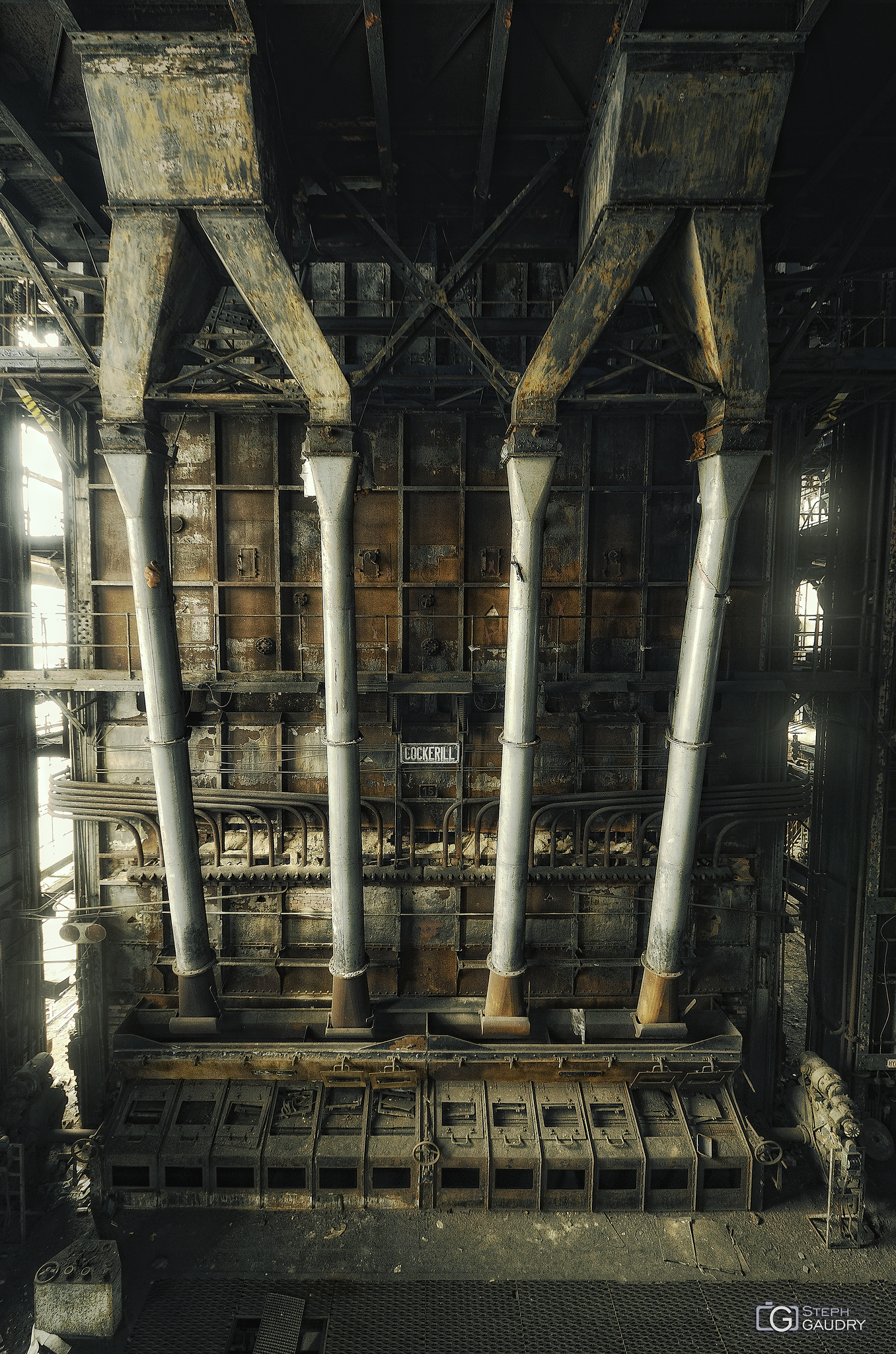 John Cockerill (3 August 1790 – 9 June 1840) was a British born entrepreneur. He was born at Haslingden, Lancashire, England, and was brought by his father William Cockerill to Belgium where he continued the family tradition of building wool processing machinery, and founded an ironworks, and mechanical engineering company John Cockerill & Cie. (English: John Cockerill & Company)

Biography
John Cockerill was born in Haslingden, Lancashire. At the age of twelve he was brought to Verviers, Belgium by his father William Cockerill who had made a success as a machine builder there; in 1807, aged 17, he and his brother Charles James took the management of a factory in Liege. His father William retired in 1813 leaving the management of his business to his sons.

After the victory over Napoleon at the Battle of Waterloo in 1815, the Prussian Minister of Finance, Peter Beuth invited the Cockerill brothers to set up a woollens factory in Berlin.

In 1814 the brothers bought the former palace of the Prince Bishops of Liege at Seraing, the chateaux became the headquarters, and the ground behind the factory site (founded 1817); it was to become a vertically integrated iron foundry and machine manufacturing factory. William I of the Netherlands was joint owner of the plant. The machine manufacturing plant was added in 1819, and in 1826 (begun 1823) a coke fired blast furnace. By 1840 the plant had sixteen steam engines of total power 900 hp (670 kW) in continual work, and employed 3000 persons.

In 1823 his brother Charles James retired,[9] having been bought out by John in 1822. After the Belgian Revolution of 1830 the new Kingdom of Belgium claimed the property of William I, and in 1835 John Cockerill made himself the sole owner of the works. He also was a founder of the Bank de Belgique, in 1835.

During John Cockerill's lifetime, the factories produced not only spinning engines and steel, but steam engines (including air-blowers, traction engines, and engines for ships); in 1835 Belgiums first steam locomotive Le Belge was made. He also had interests in collierys and mines, as well as factories producing cloth, linen and paper.

In 1838/9 military tensions between Belgium and the Netherlands caused a rush on the banks for hard currency; as a result of the crisis John Cockerill's company became bankrupt. With debts of 26 million francs on assets of 15 million, he travelled to St. Petersburg to make arrangements with Nicholas I of Russia with the hope of raising funds. On his return he contracted typhoid and died in Warsaw on 19 June 1840, leaving no heirs.