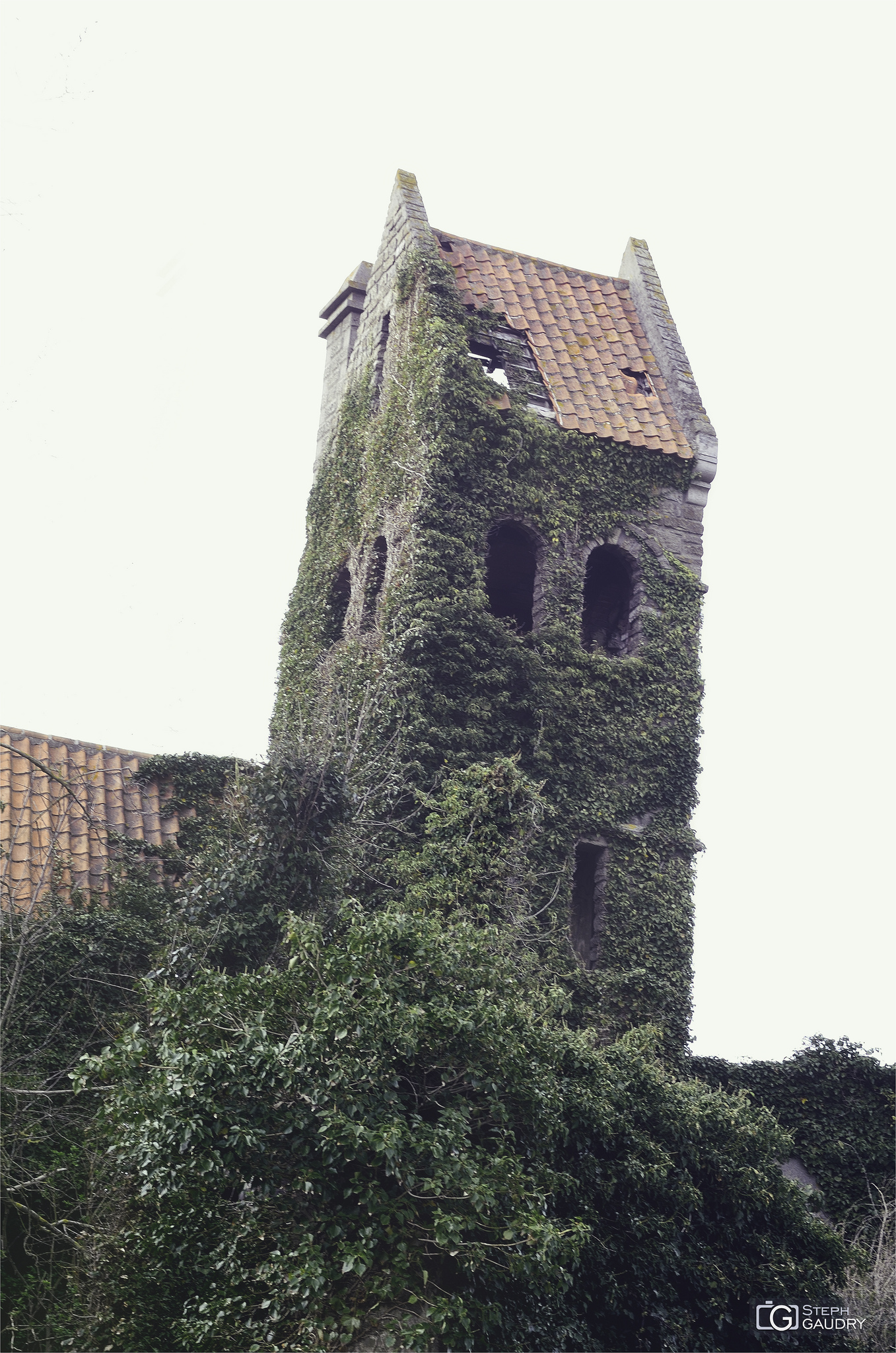 The story:
At the edge of a cliff somewhere on the coast, stands a strange house with a whole section seems to have disappeared in the waves. This is where patient Rork, the mysterious man with white hair ...

Three days ago, Rork was contacted by Bernard Wright. He had finally decided Rork to follow him in his strange house, after telling him a strange story.

Bernard Wright bought the house two months ago, because this kind of place stimulates creativity. But strange rumors about the place, although at the beginning of its installation the young writer did not notice anything strange, if not the remains of a machine's usefulness in an unknown parts the remains.
The nightmare has actually started three days ago. After a slumber, Bernard Wright awoke to a letter written by him but the alphabet and the time of writing are unknown. The only certainty is this strange letter from his hand.
Having heard of the immense knowledge of ancient writing Rork, so he decided to call on him to solve this riddle ...

Referring to "A Century for a house" where Rork met the young writer Bernard Wright.